I’m pleased to announce that v1.2.1 of my LEGO Dimensions tracking app Vortech has been released adding full support for the recently released Wave 7.5: 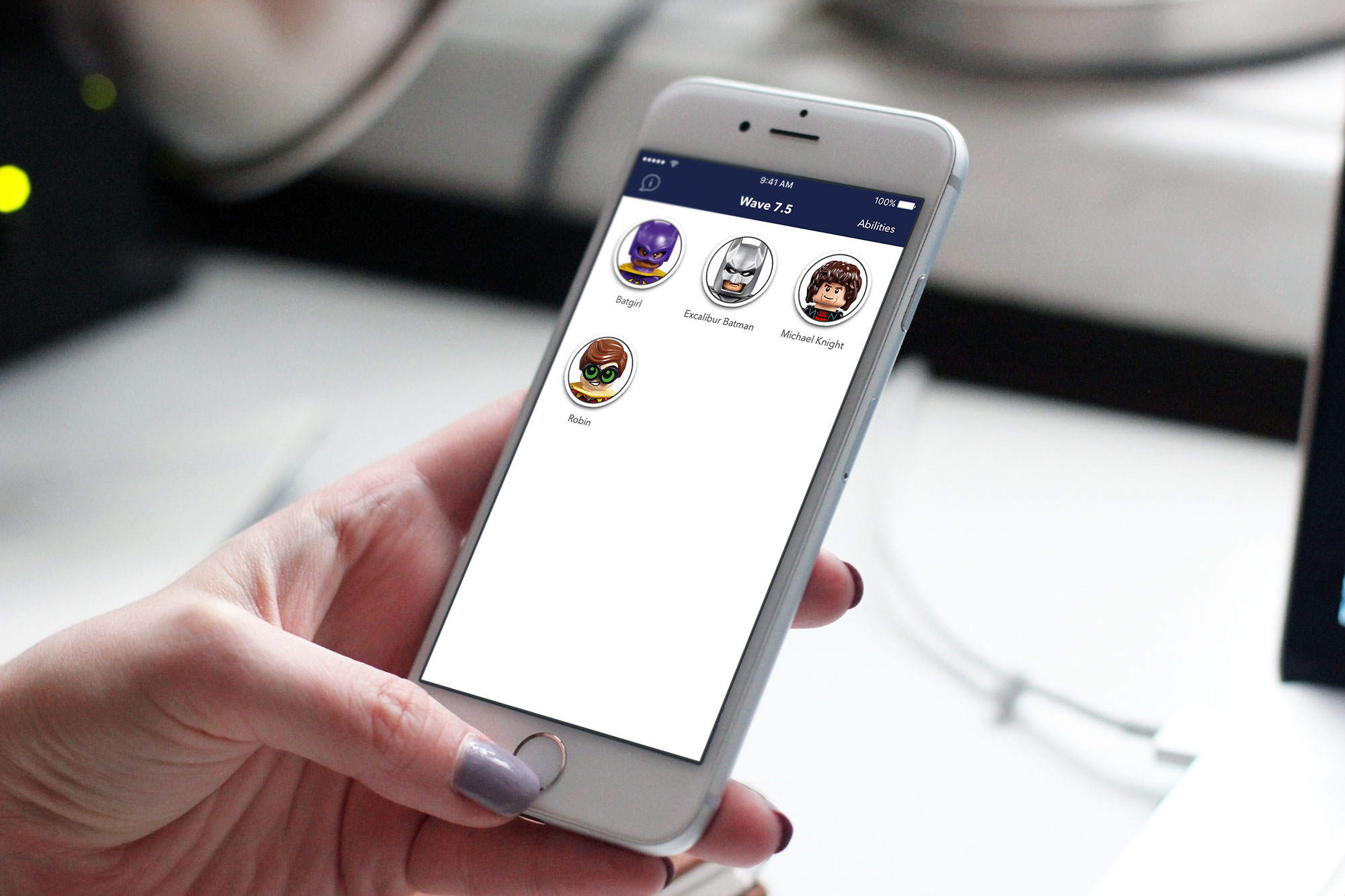 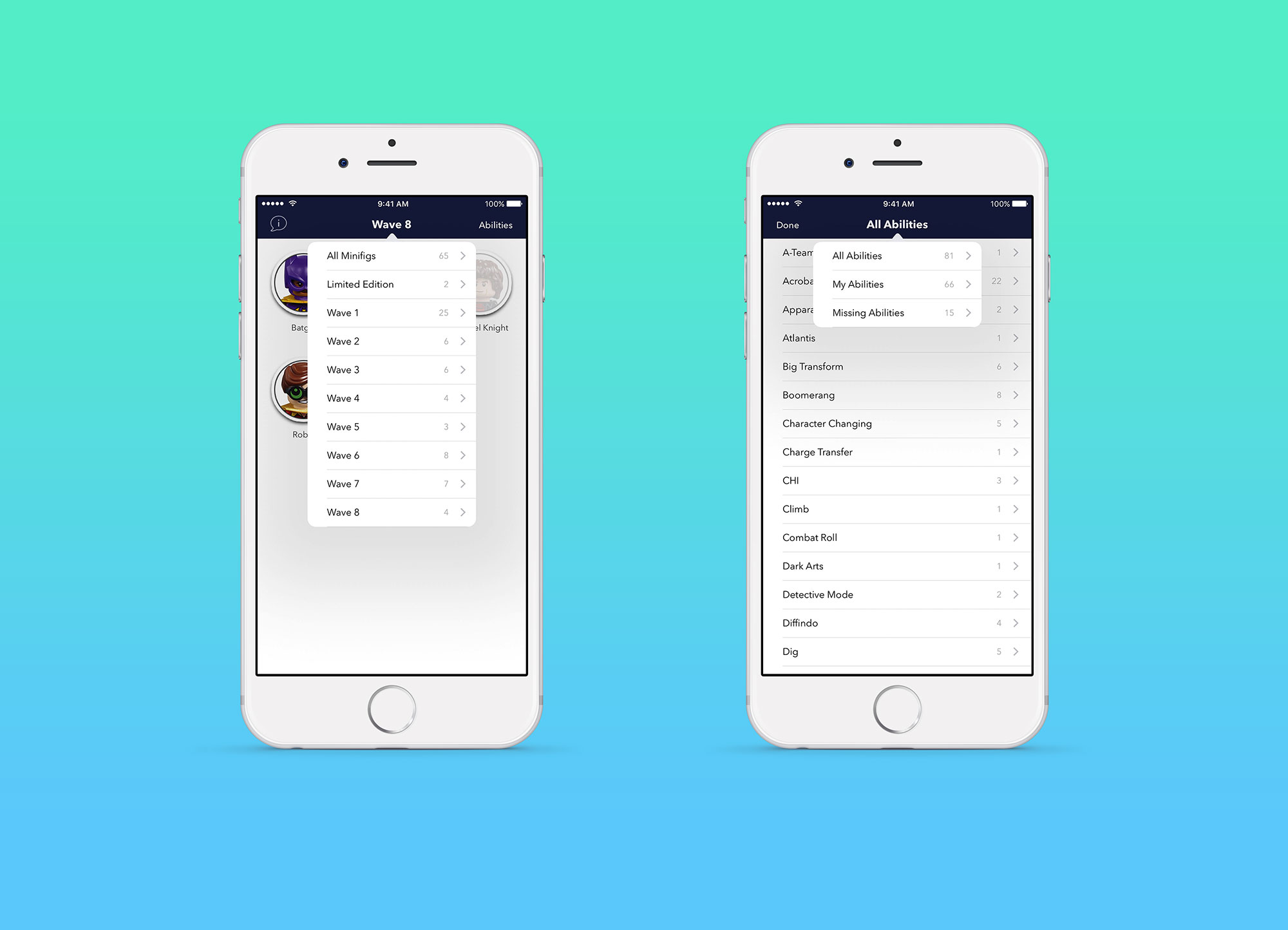