I’m pleased to announce that v1.3 of my LEGO Dimensions tracking app Vortech has been released adding full support for the recently released Wave 8: 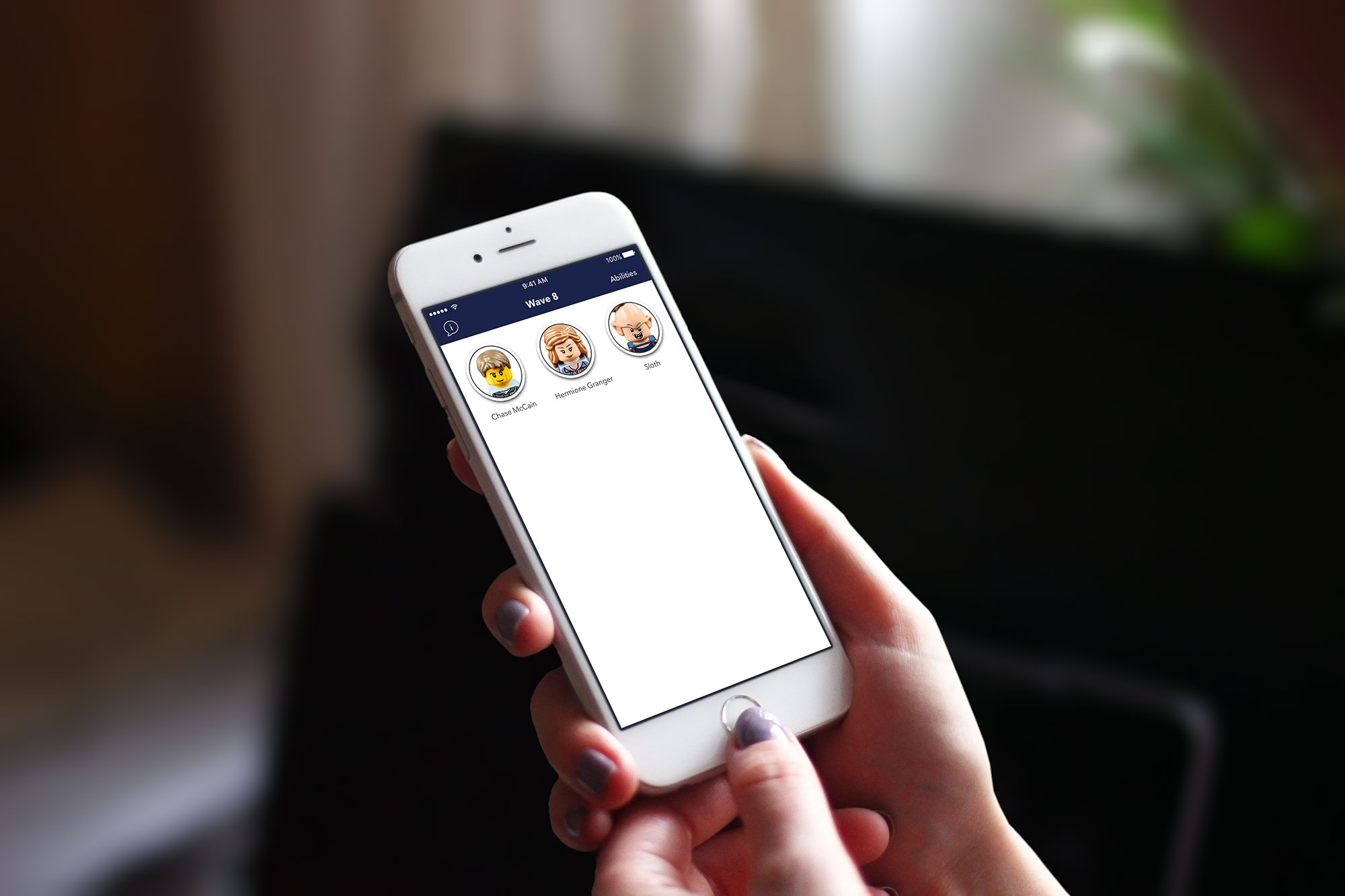 Whilst there are still two waves left in this cycle, the future of LEGO Dimensions has been cast in doubt from various reports that LEGO are planning to ditch it. Should they go ahead with further waves then I’m planning on adding some significant updates including the ability to view vehicles and their various constructs.