I’m pleased to announce that v1.4 of my LEGO Dimensions tracking app Vortech has been released adding full support for the recently released Wave 9: 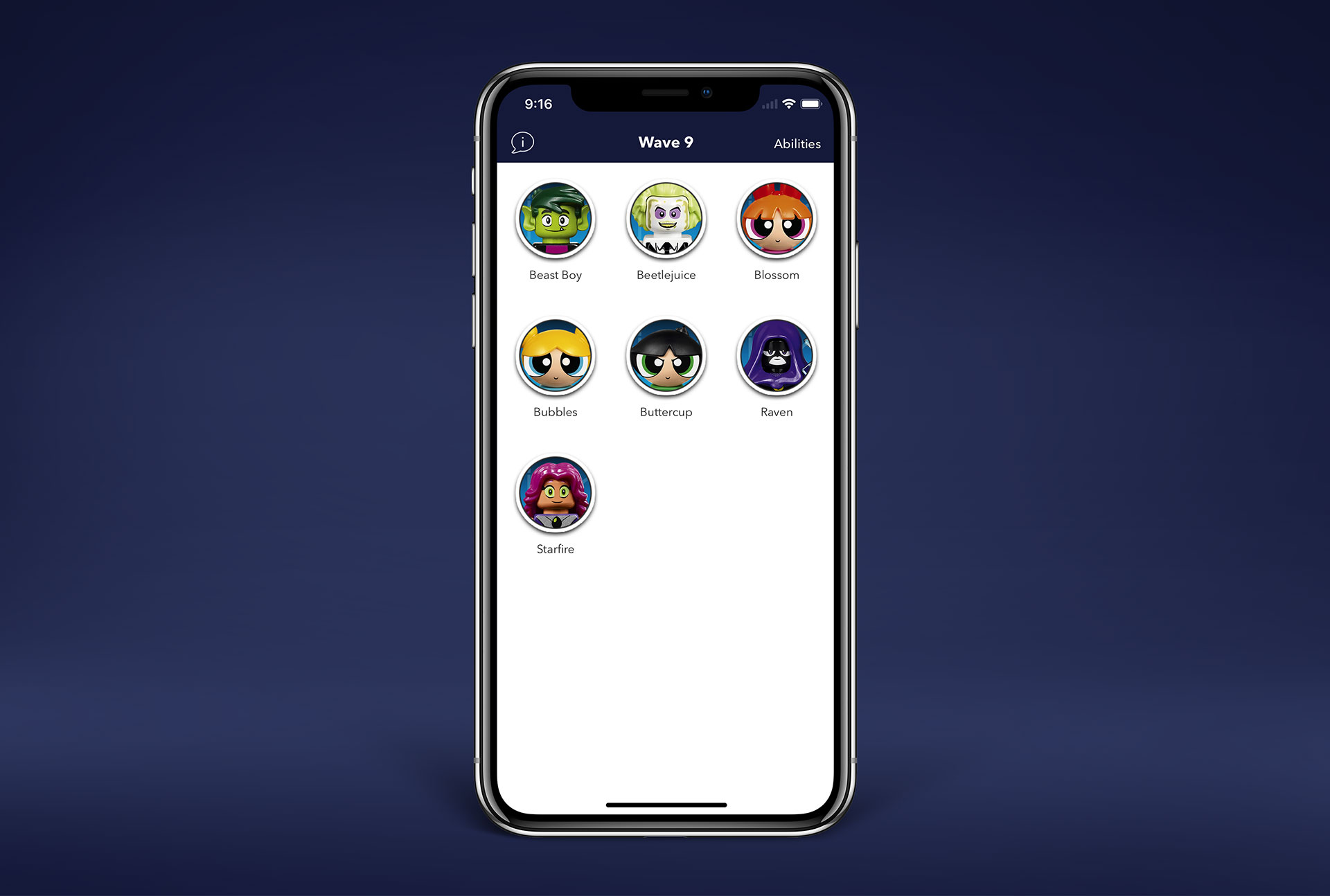 With the release of these team and fun packs, wave 9 closes out this series of LEGO Dimensions and it now remains to be seen if anything else will be announced or whether this is the end. There are several properties that could still be added (The Matrix, Red Dwarf, The Flintstones, The Jetsons) but with 30 franchises covered already it isn’t unthinkable that it will now wrap up. If it does continue, I think they need to do some updates to the core game and sort out some of their voice acting but, if this is the end, I’ll be sad to see it go.