Dread. Overwhelming dread. That is the best way to sum up what it is like to experience Playdead’s INSIDE, a spiritual successor to their wildly successful LIMBO of 2010. In much the same way, you control a silent child protagonist through a platformer game in which you will die… a lot. 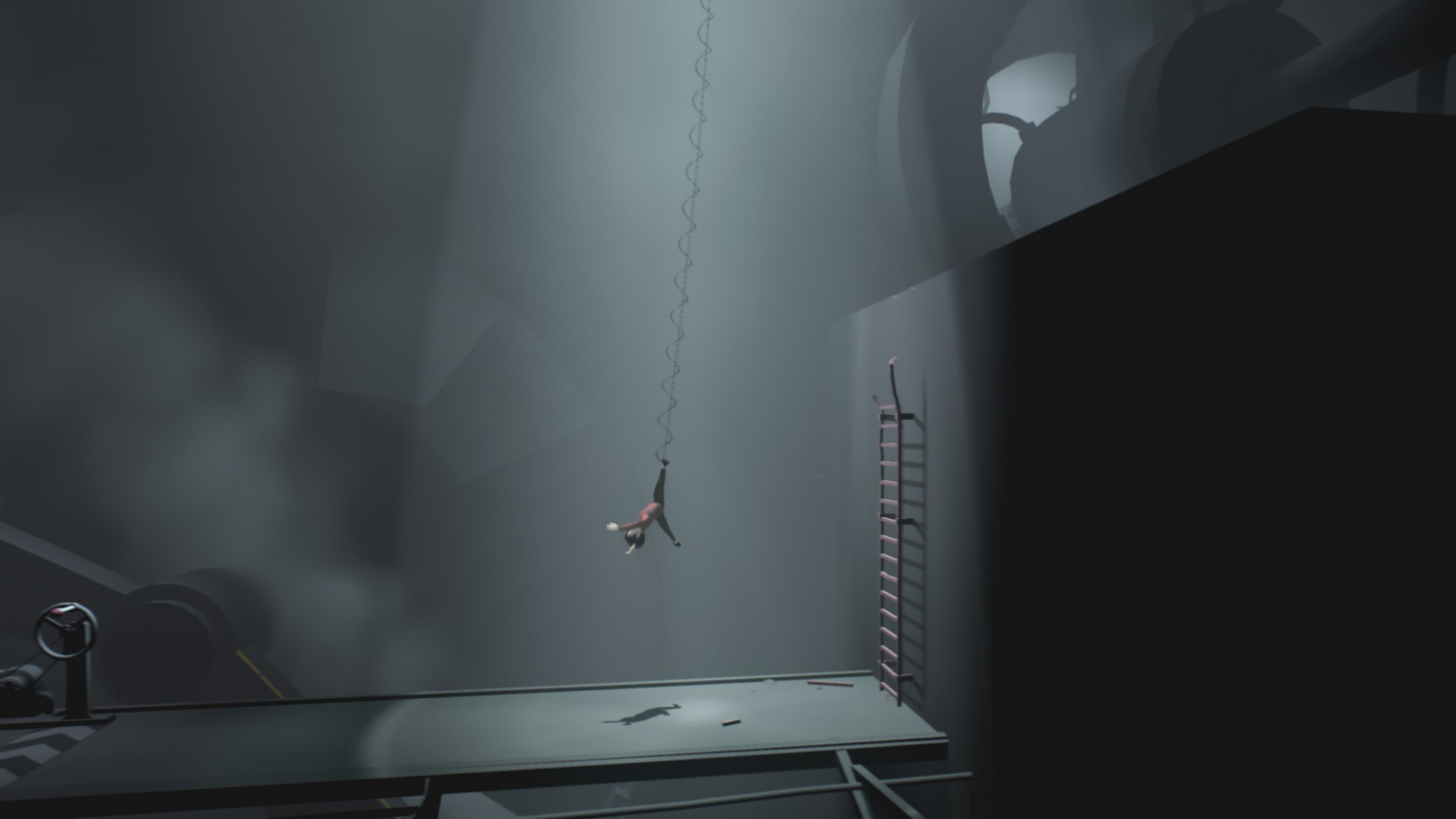 Death comes swift and often in INSIDE

Whilst not necessarily graphic, the sheer brutality of each death is enough to make you wince especially as you know it is a child on the run that it is happening to. All of the human characters (including yourself) have completely blank faces and so the lack of emotion when an adult strangles you to death is all the more shocking.

Whilst INSIDE isn’t what I would call a horror game, it is certainly very dark and the moments that do scare are almost always due to the perfectly tuned sound effects. There is no music with the game instead resting on ambient noise of rainwater or machines grinding; this means that the shrill bark of a pack of dogs emerging from the background to chase you is all the more frightening. 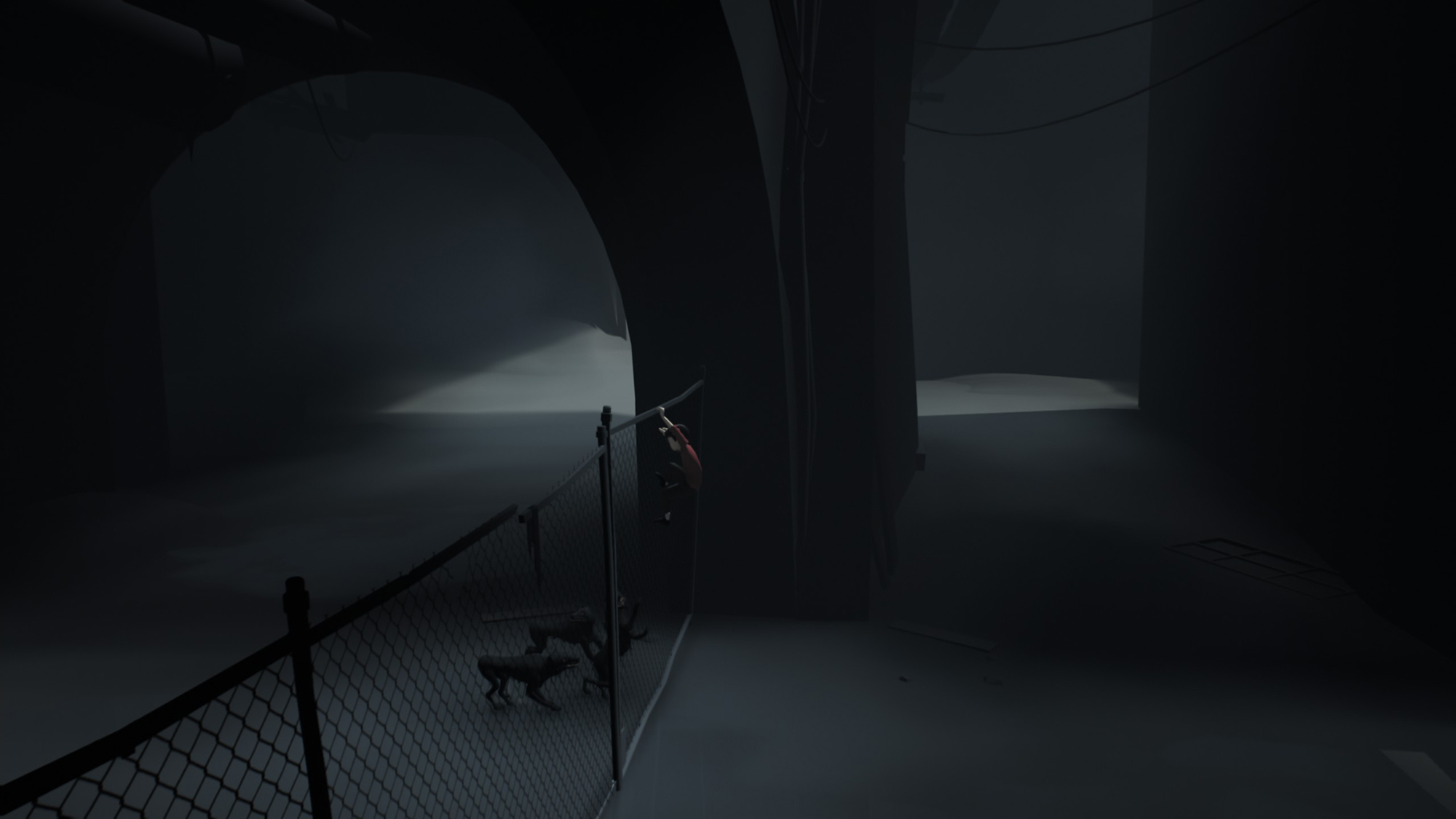 These are much scarier due to their piercing bark

The game itself is a fairly traditional left-to-right platformer with a number of good puzzles that usually require either careful thought or careful timing. There are no cutscenes or hard breaks between levels instead settling on a gradual transition between the various areas you’ll be rushing through be it woodland, a farmhouse, or in a mini-sub in the bowels of some kind of science lab.

In many ways, INSIDE feels like a 2D version of Half-Life 2; whilst there is no shooting, there are a number of abilities or interactions that will be used for a number of puzzles before being completely dropped. I’m being intentionally vague as this is definitely a game where it is better to be dropped in unawares as to the various mechanics that you are going to come across. The comparison stands though; in the same way that you’ll be given the Gravity Gun for essentially 2 levels of puzzles in Half-Life 2, in this you’ll be given certain mechanics to interact with which are solely for one aspect rather than being constantly re-used. 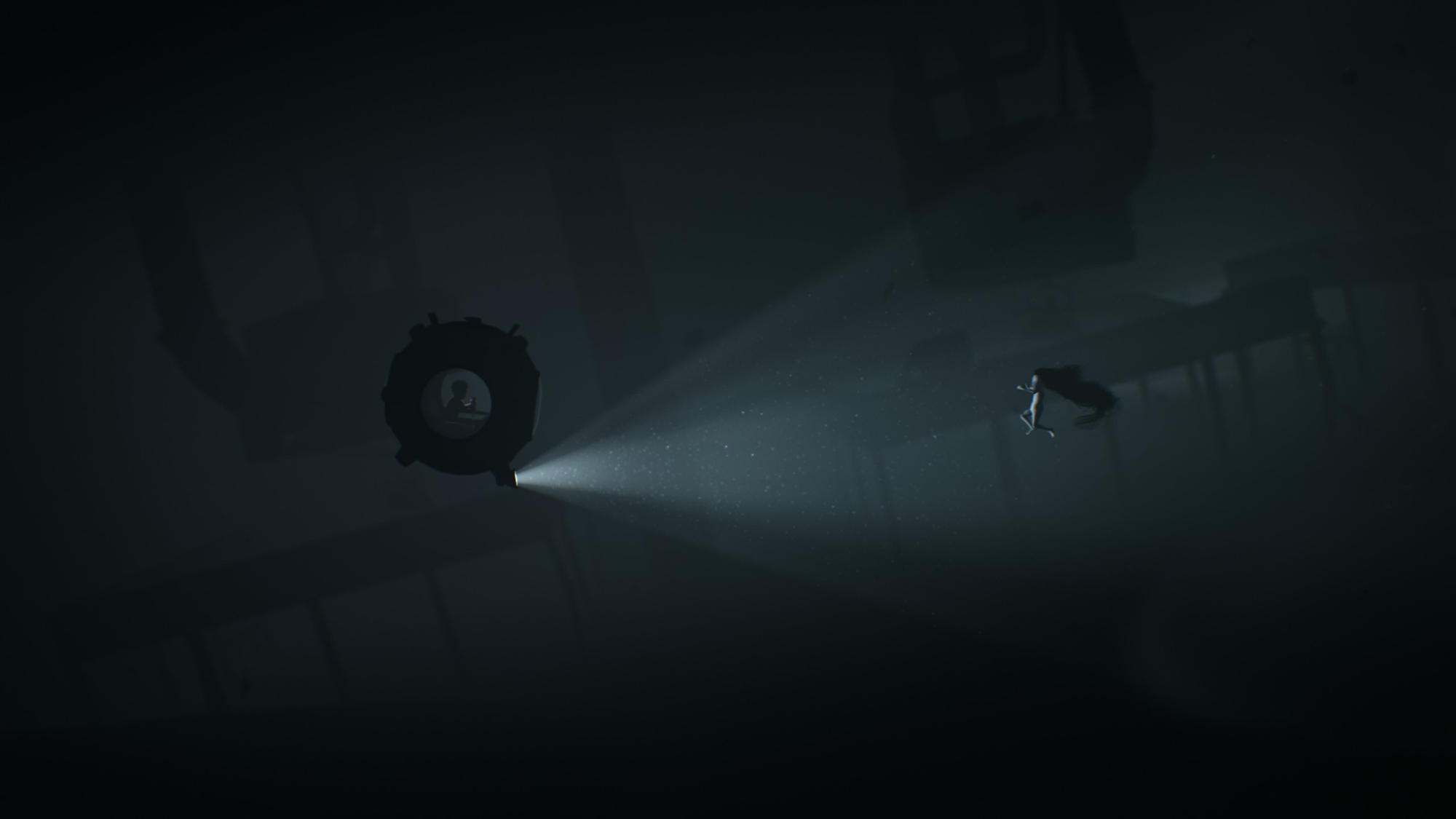 I don’t want to play anymore…

INSIDE leans heavily on the sense of mystery that it creates. You start as a child literally stumbling out of the woods with no explanation as to why or what you are running from. As you progress, you get a sense that you literally escaping from some dystopian world but things get weird the further you play culminating in what can only be described as an utterly bizarre yet wonderful finale. Days after completing the game, I’m still thinking about it and trying to decipher what it all means.

Playdead has neglected to add any collectibles or extras to unpack the story and whilst I’d usually prefer something to collect it works well here as it maintains the mystery that is central to INSIDE. 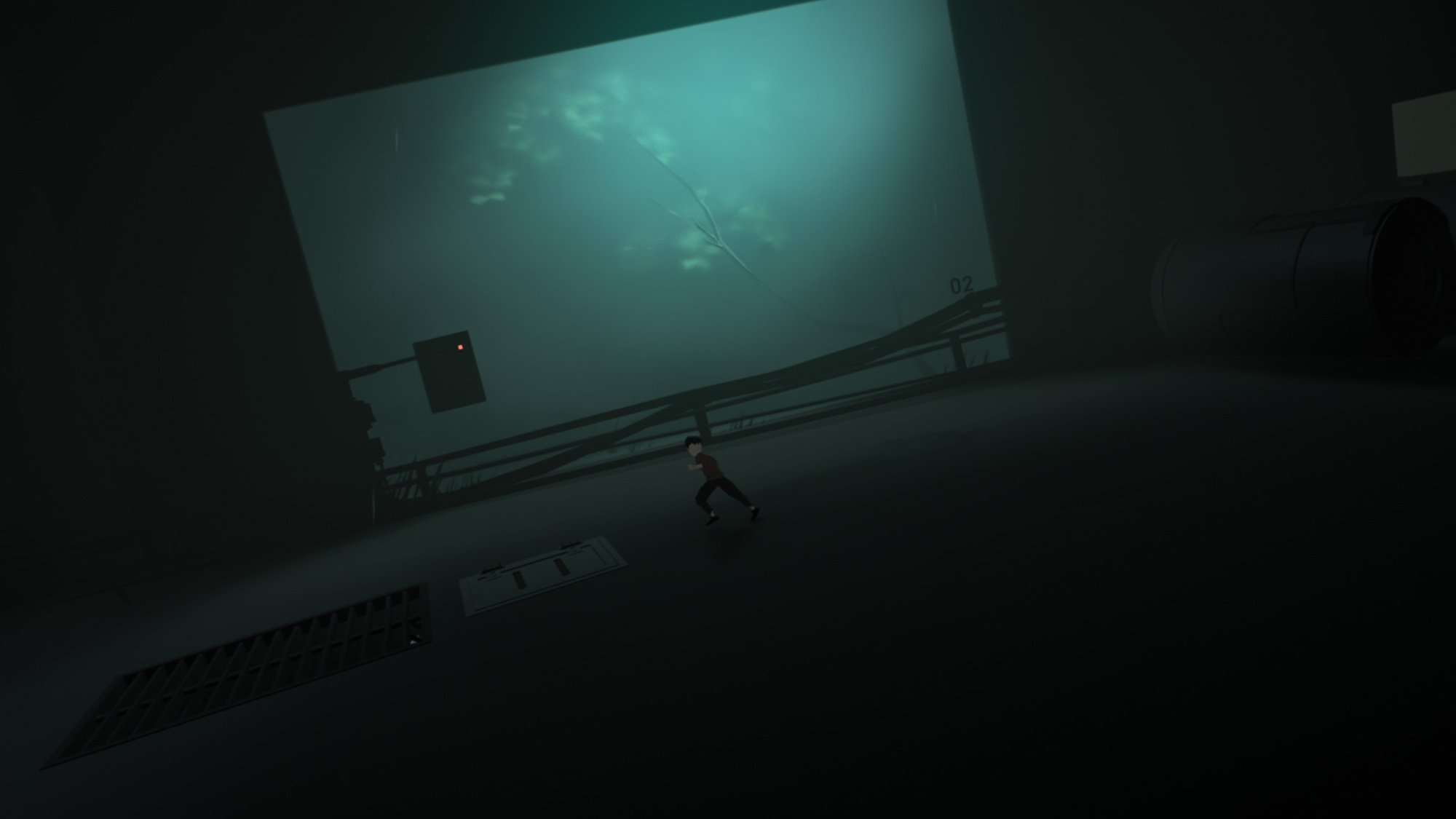 The traditional Indiana Jones “run away from a rolling object” puzzle

INSIDE isn’t without its flaws but they are all in the implementation rather than the gameplay. I played the recently released demo and then upgraded to the full game; whilst I could continue from where I’d left off, my playtime counter was reset (losing 1.7 hours) and I wasn’t given any of the achievements I should have unlocked. On playing further, one achievement unlocked but none of the others did; this seems to be a common problem on the Steam discussion boards which isn’t limited to the demo. This is disappointing in a game of this calibre and, whilst not critical to the gameplay, does distract from an otherwise flawless product.

The only other issue to mention is that the game is fixed to a 16:9 aspect ratio so you will get black borders on a 21:9 screen. This is understandable as a lot of the reveals in INSIDE are timed perfectly to when you literally reveal them from the side of the screen; whilst adding a few more pixels either side shouldn’t hurt that too much, there are a few places where it definitely could. Overall it didn’t bother me as the game has such a muted colour palette that the black bars just disappeared. 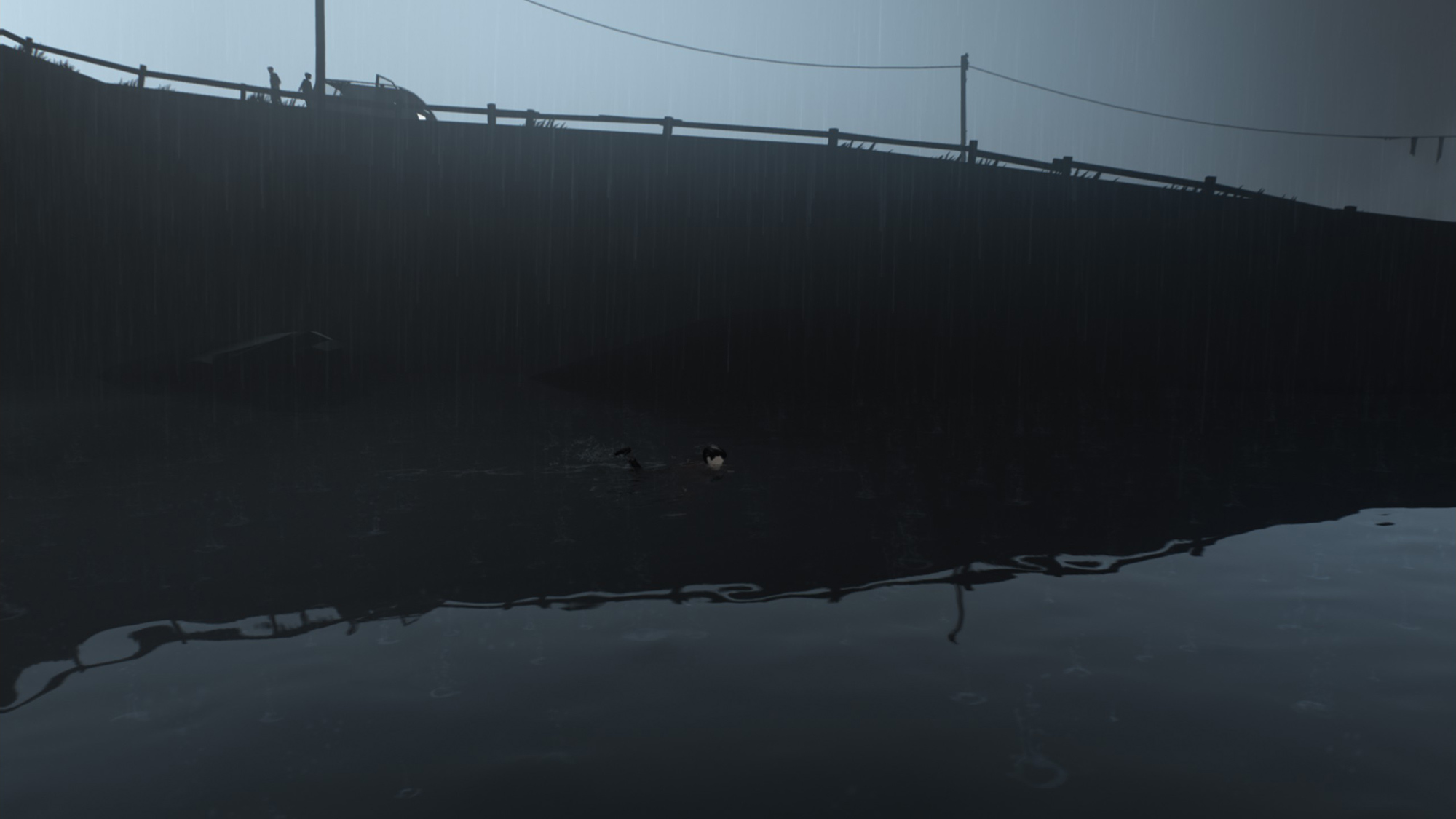 INSIDE is a solid platformer with an intriguing premise and story. Whilst it is short (clocking in at around 4 hours), it is incredibly well crafted and will leave you thinking about it long after the experience has ended. There are a few secret areas that can be discovered if you want replayability and an alternative ending which gives another perspective on the story.

Overall, this is a massively enjoyable game but be prepared for some truly brutal deaths and a sense of overwhelming dread…